107 years ago a new business was opened in downtown Steamboat Springs, Colorado.

It was November 9, 1905 and the weather was blustery. With about a foot of snow on the ground and a severe cold enveloping the small community, it wasn’t an especially unusual day; but history was made. On that day Frank Light opened the doors of F.M. Light and Sons, which still stands as an icon in Steamboat. It is the oldest retailer in northwest Colorado, and is still family owned and operated by the fifth generation.

We feel very blessed to carry on such a legacy. Much of our success is due to you, our loyal customers. So, thank you very much for your support and encouragement. Here’s to another 107 years! 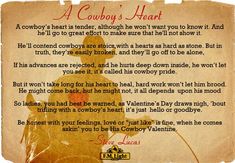